Saratoga hosts many great events and activities! Check out the following calendars for up to date events and happenings in and around Saratoga. 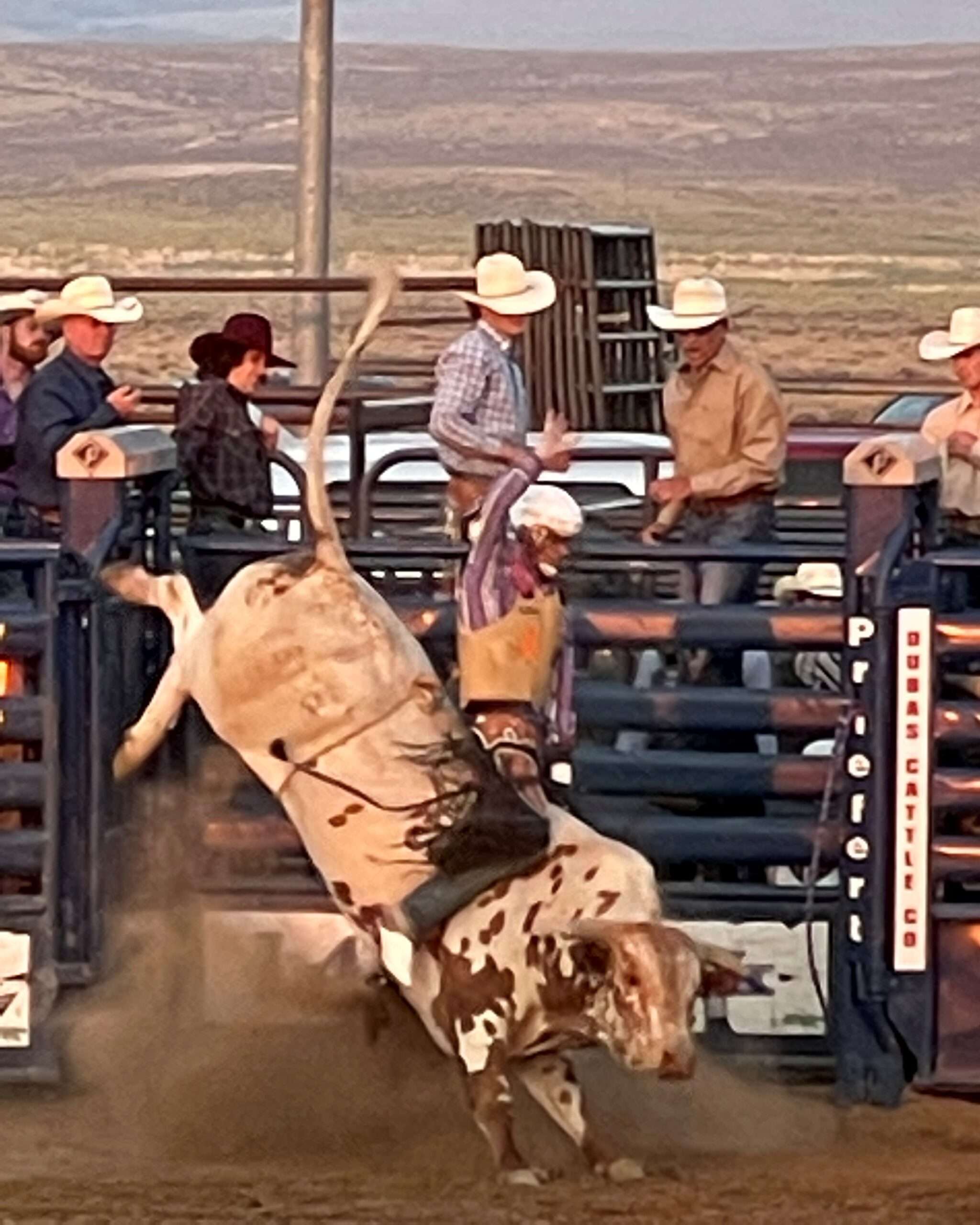 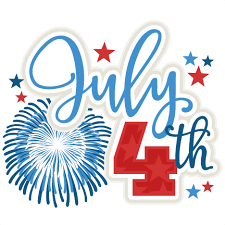 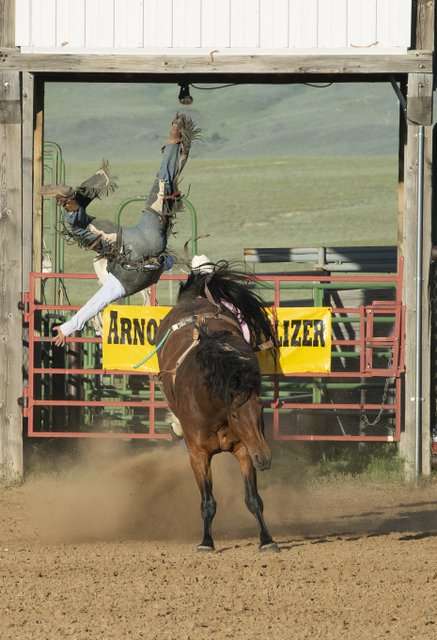 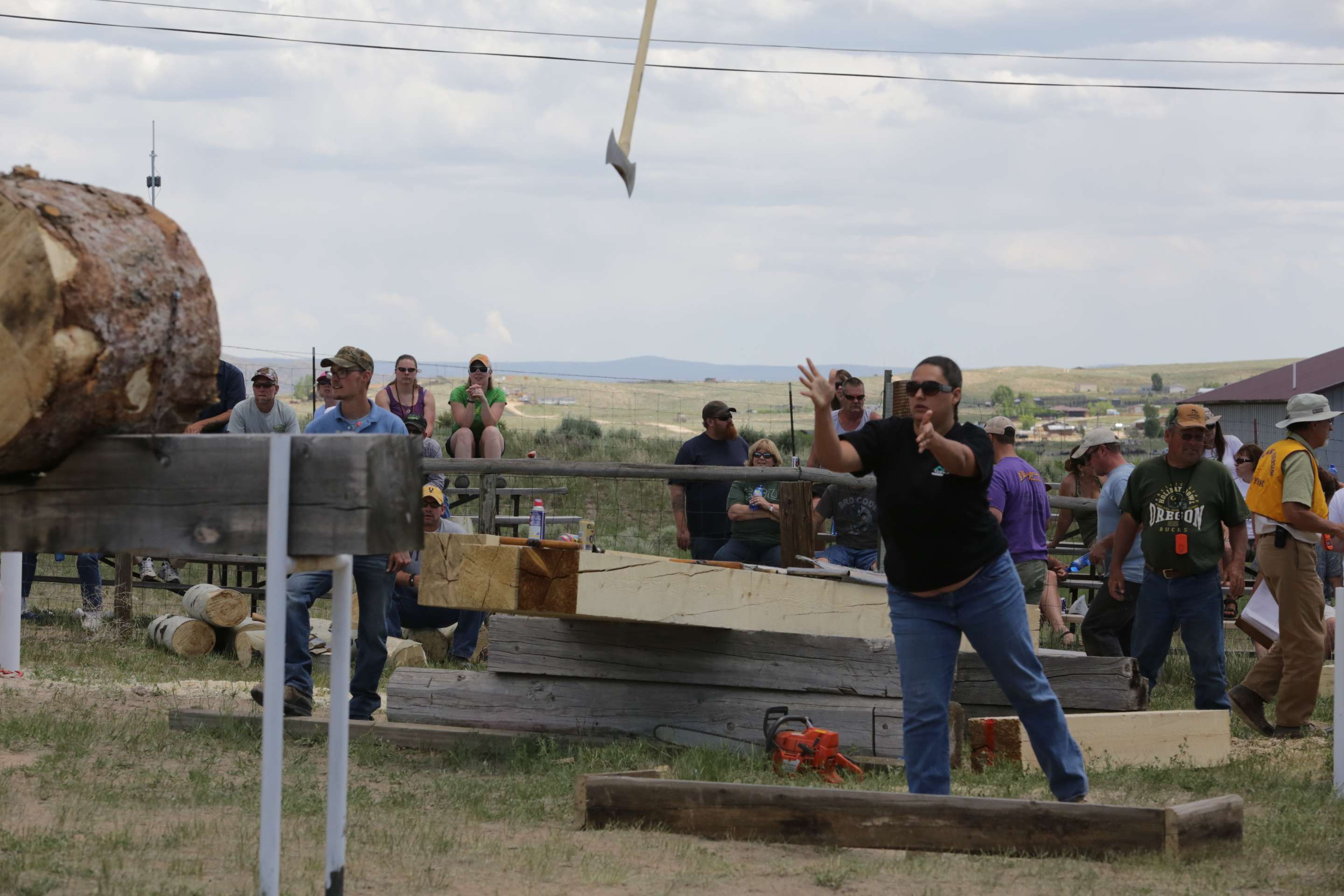 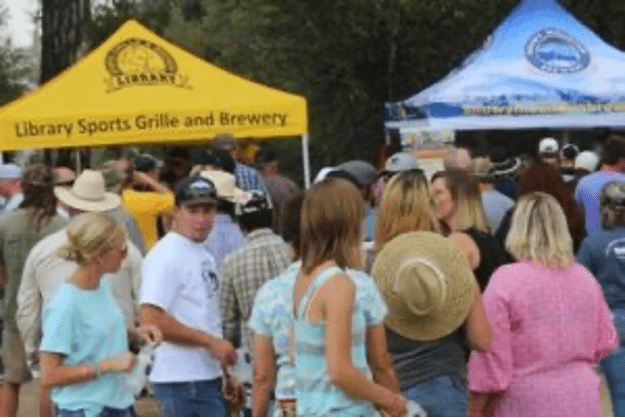 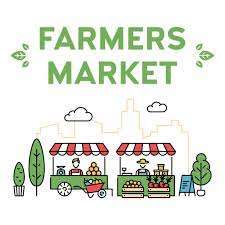 Check our our amenities and other information